This group of works is the third component of three exhibitions held at Turner Galleries since 2009. The works in each show have dealt with colour and pattern and their relationship to architecture. The stimulus for each exhibition has been linked to travel experiences. In the current show the majority of works have been made as a result of a two month residency in Paris in 2013. During my time traveling in France (and also Spain), I documented patterns on walls, windows and floors. On returning to WA I sorted through these photos and sketches and they became the basis of these paintings. Also showing with the pattern based works are paintings which point in a different direction. These looser, swept works such as “Blur” are connected to the sensation of moving through light, sound and space at a speed where it is difficult to focus, being only aware of something unformed at the periphery of the senses.

In conjunction with the show I was commissioned by Turner galleries to paint a design onto the facade of the gallery. Photography Eva Fernandez 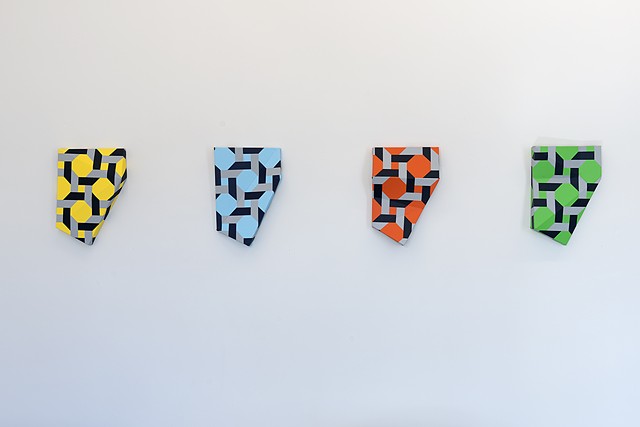 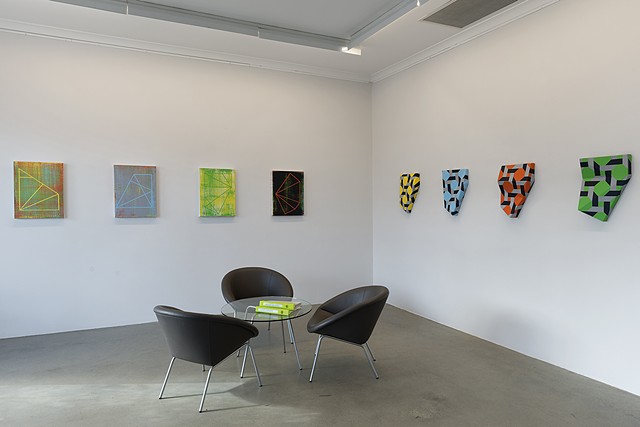 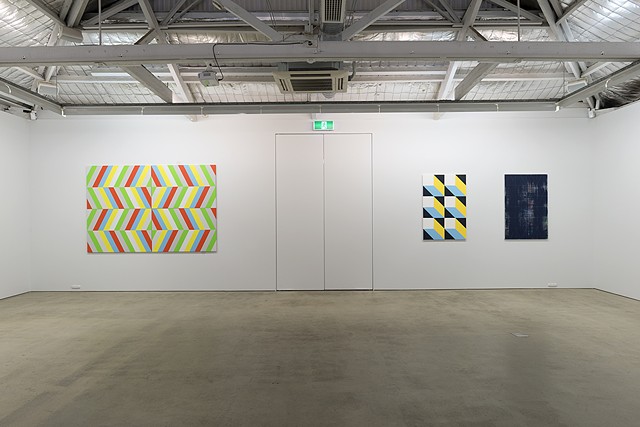 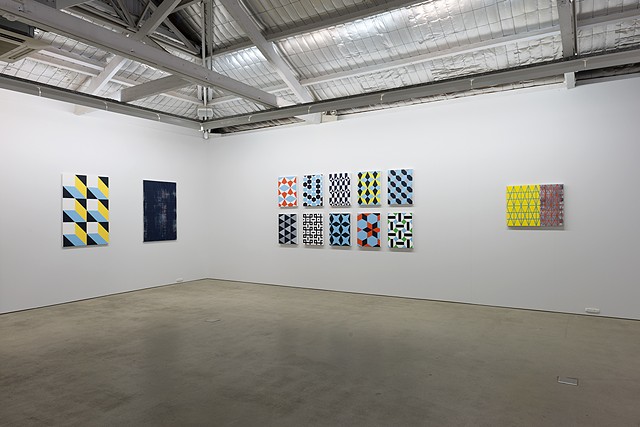 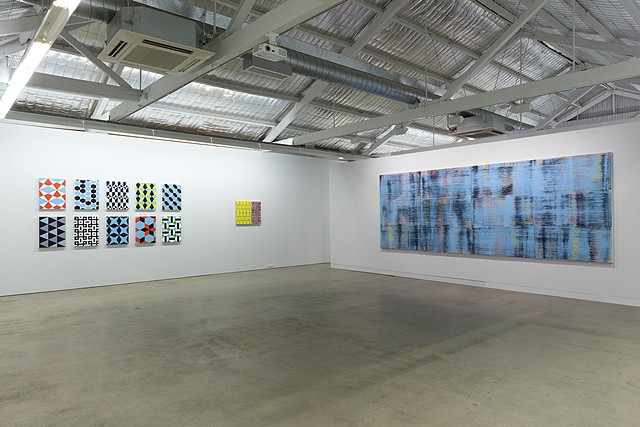 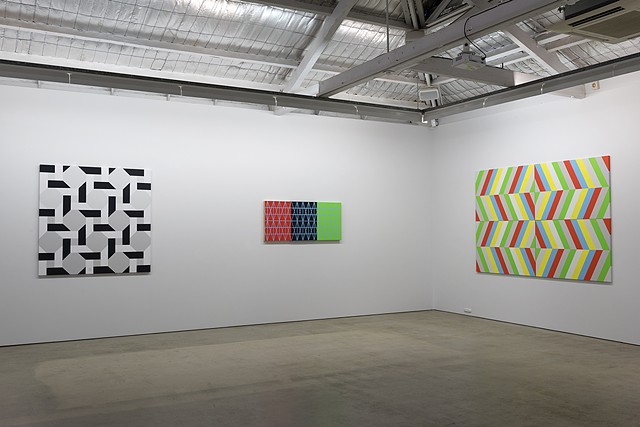 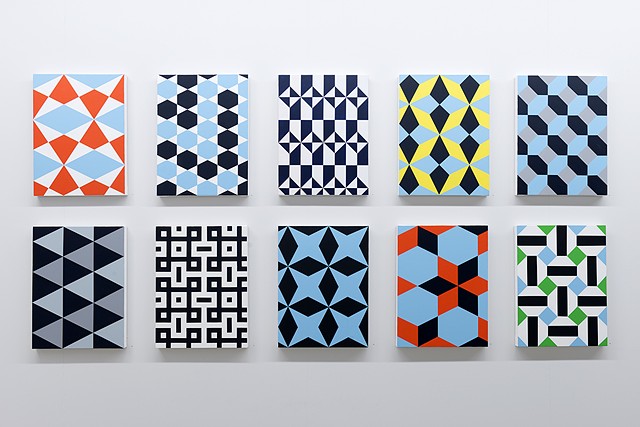 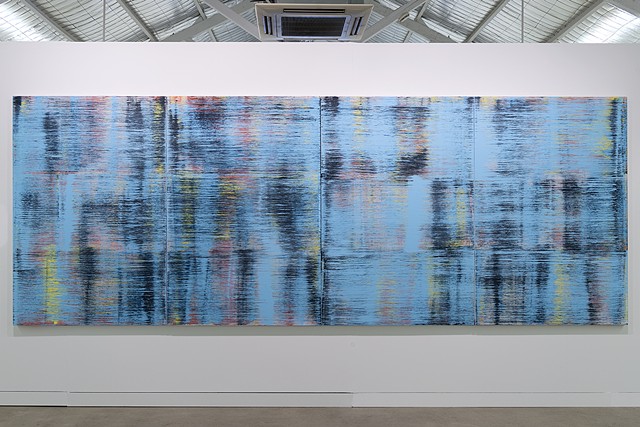 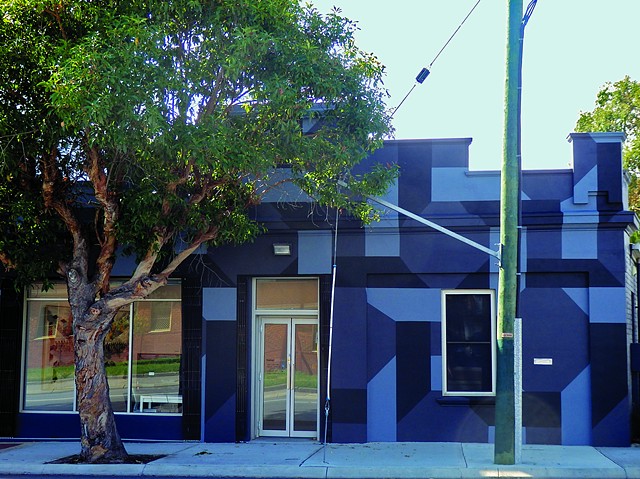